Part of the Norse pantheon, Vor is a goddess of wisdom. Her specialism is awareness.

Based in Norwich, in the East of England, the hq is close to the cathedral and a late 14th century tower. Closer still is the River Wensum and its medieval Bishop Bridge. Closest is Lollards Pit, the site of their burnings as heretics, which is food for thought.

Vor Press is dedicated to knowledge and awareness, with an independent slant.

No personal information is taken by this site, not even cookies.
For additional communications, please use the contact form. 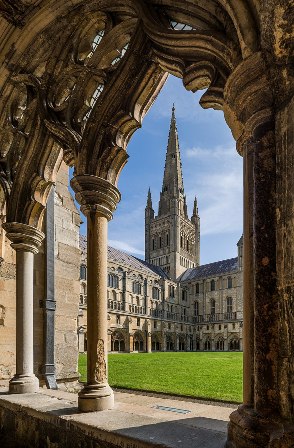